Lane Cove House is an experiment in intergenerational family living. Georgia, Adam and their young daughter, Olive, reside on a new upper floor, where internal courtyards frame long views over illuminated treetops. As they have for many years, Olive’s grandparents, Antoinette and John, continue to live on the ground floor of what has long been the family home. Uniform materials integrate the original suburban bungalow into the new spaces, which bring density and shared living to an otherwise traditional suburban setting.

Built by Keith March and photographed by Saskia Wilson.

Kati and Shaun have lived in their Bronte home for many years. A verdant garden weaves its way around the site, shielding the existing dwelling from view and casting long afternoon shadows. By raising a garden bed up as a green roof, Kati’s new ceramics studio disappears under coastal rosemary and grevilleas. Raw materials reflect the garden setting and a circular window, displaying Kati’s work, greets visitors as they arrive.

Built by Brad Swanson and photographed by Saskia Wilson. 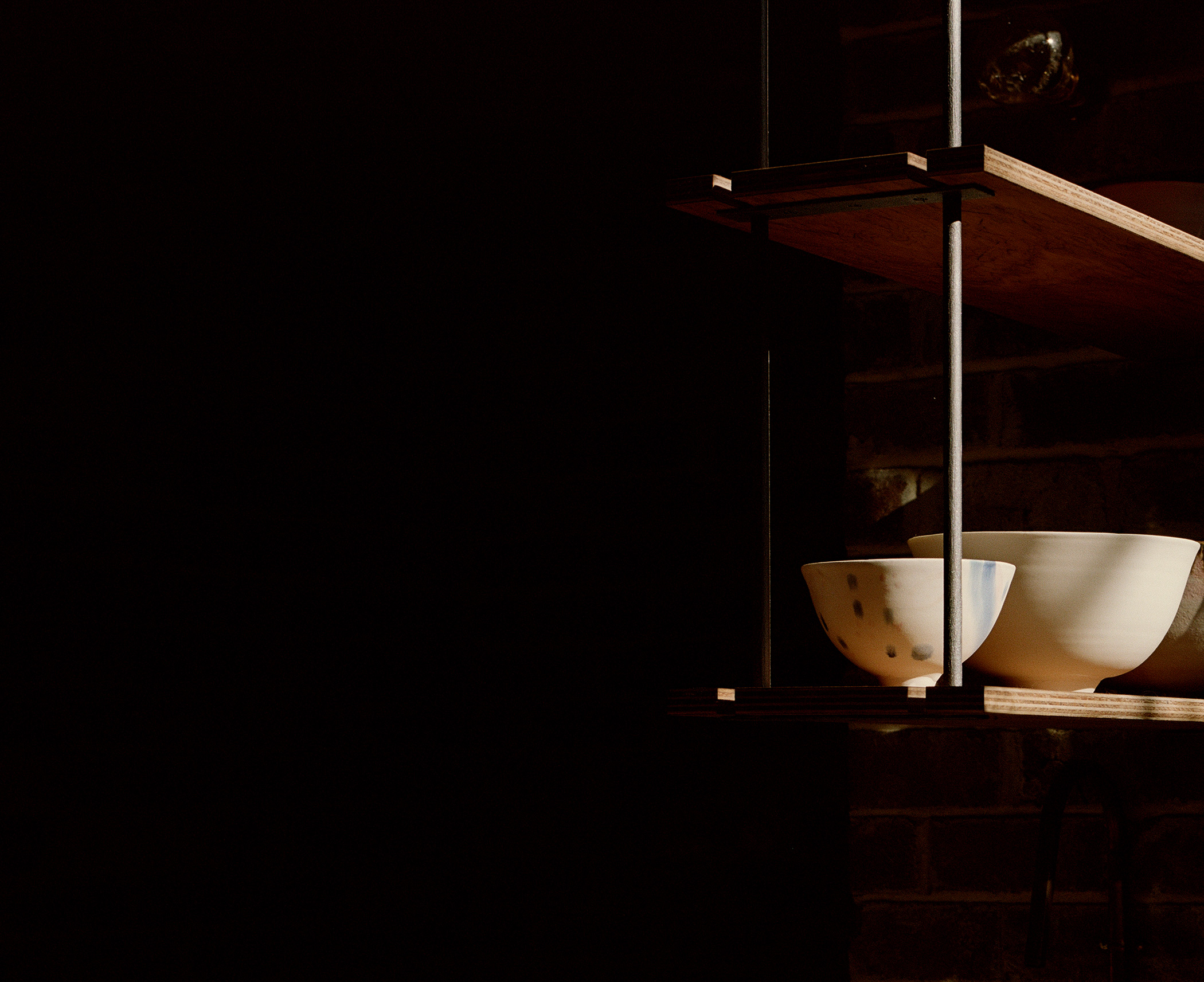 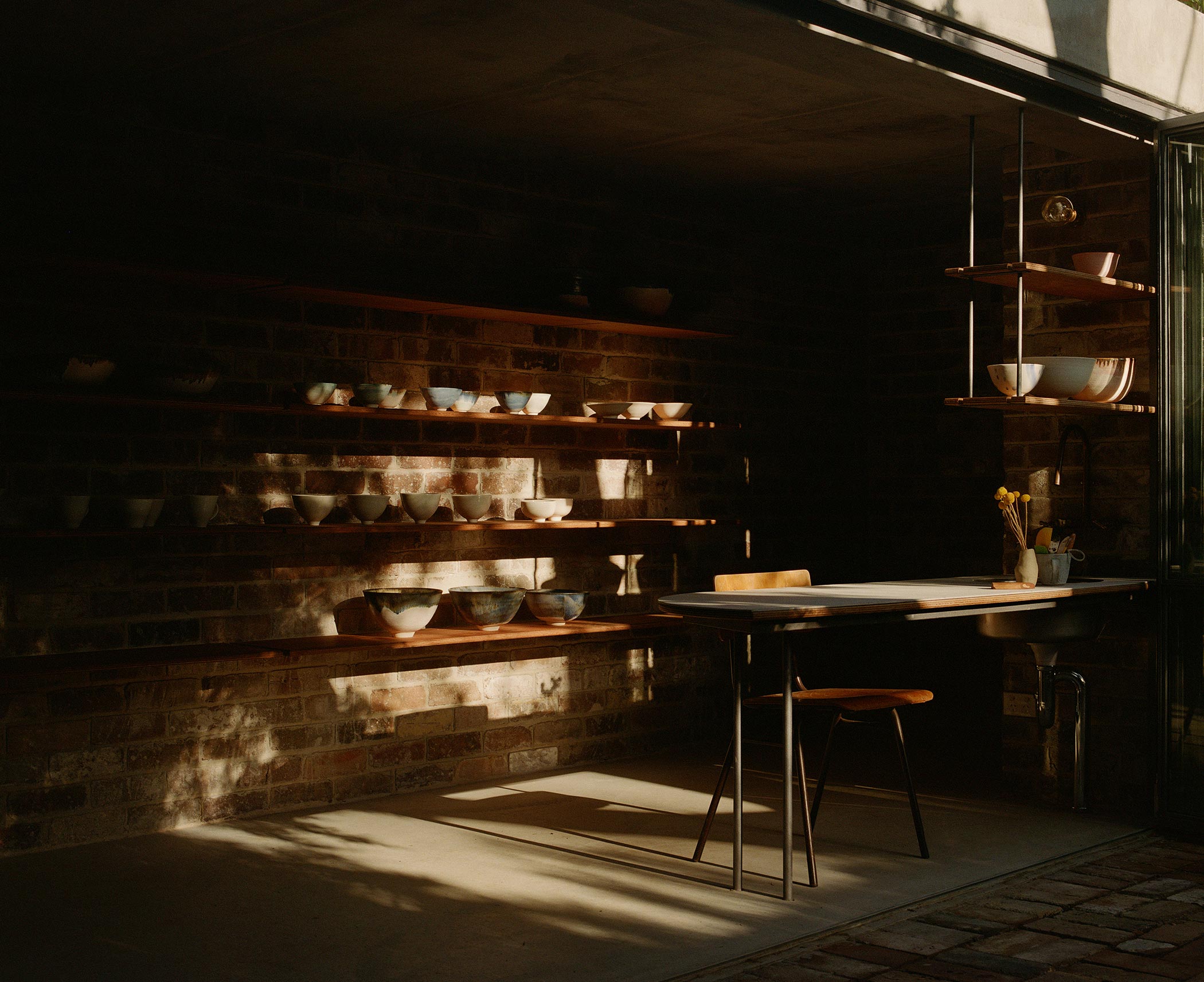 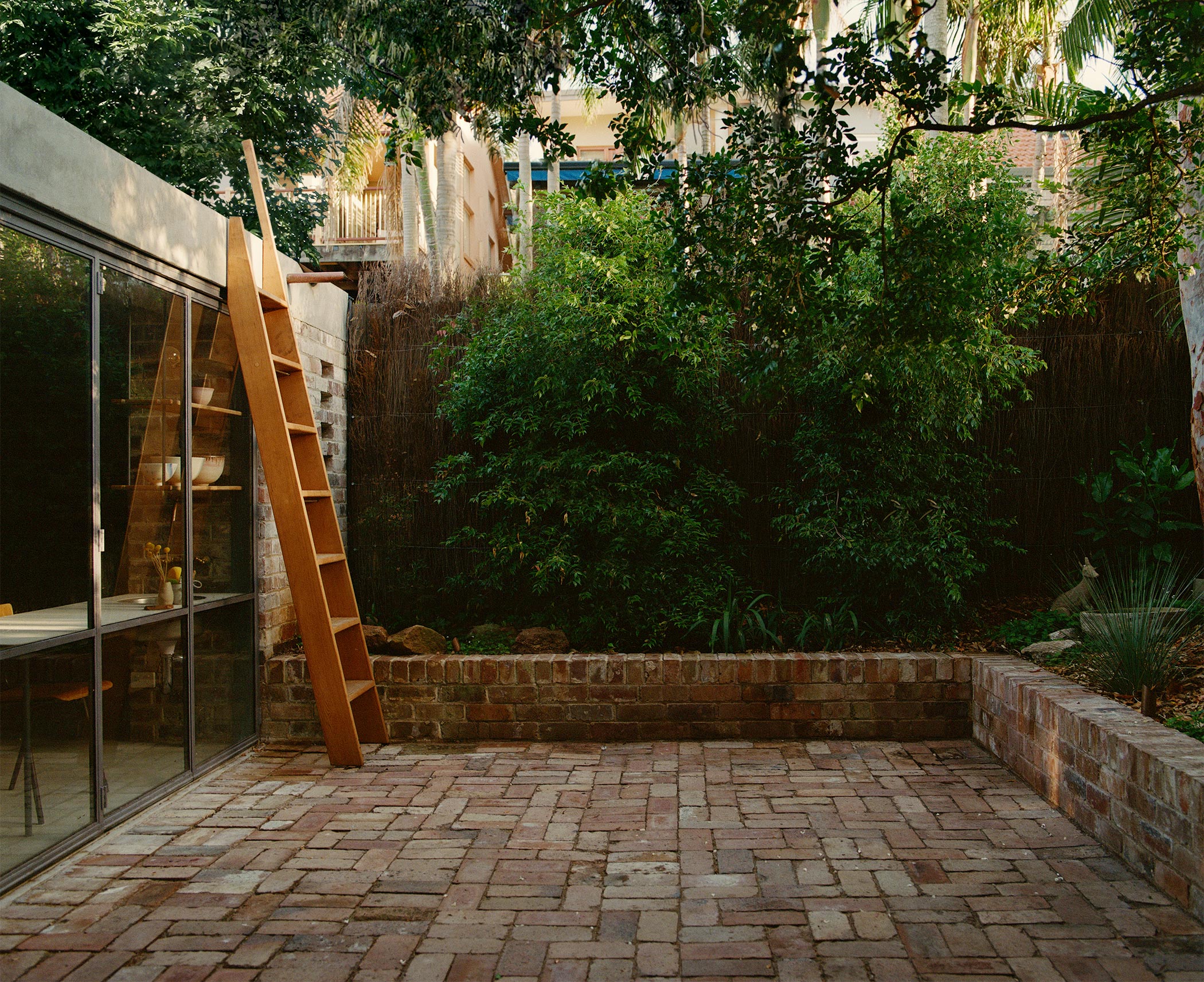 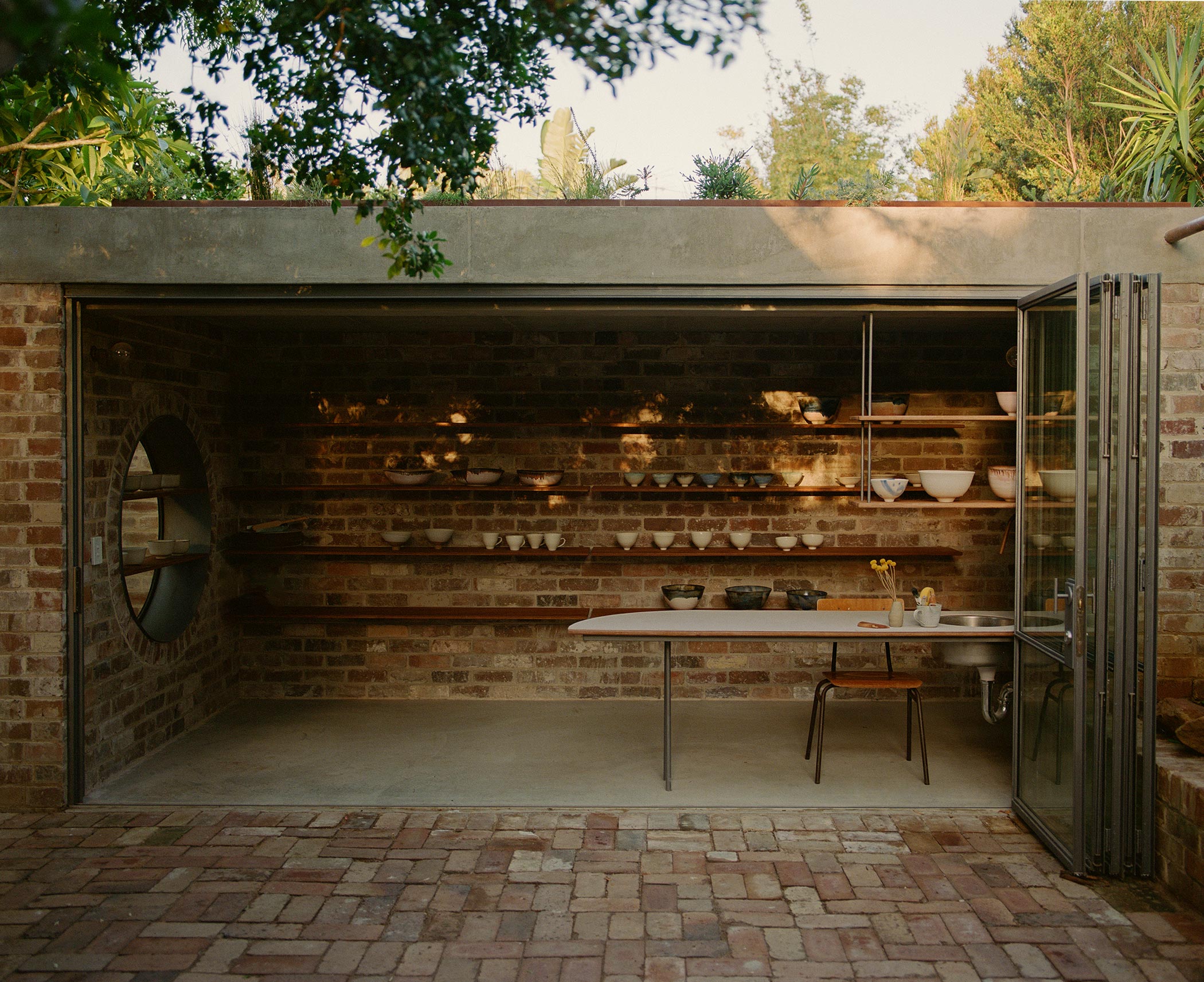 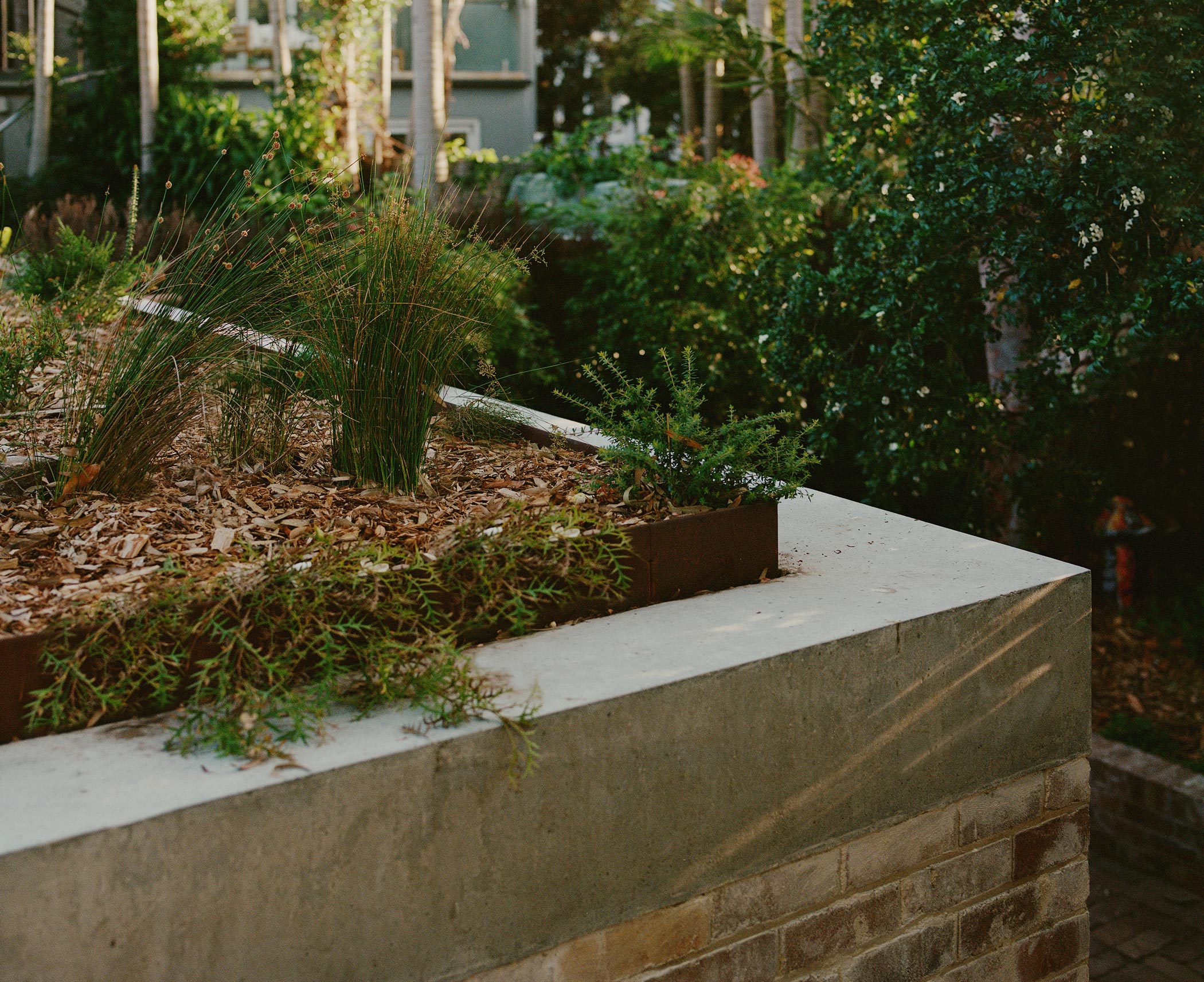 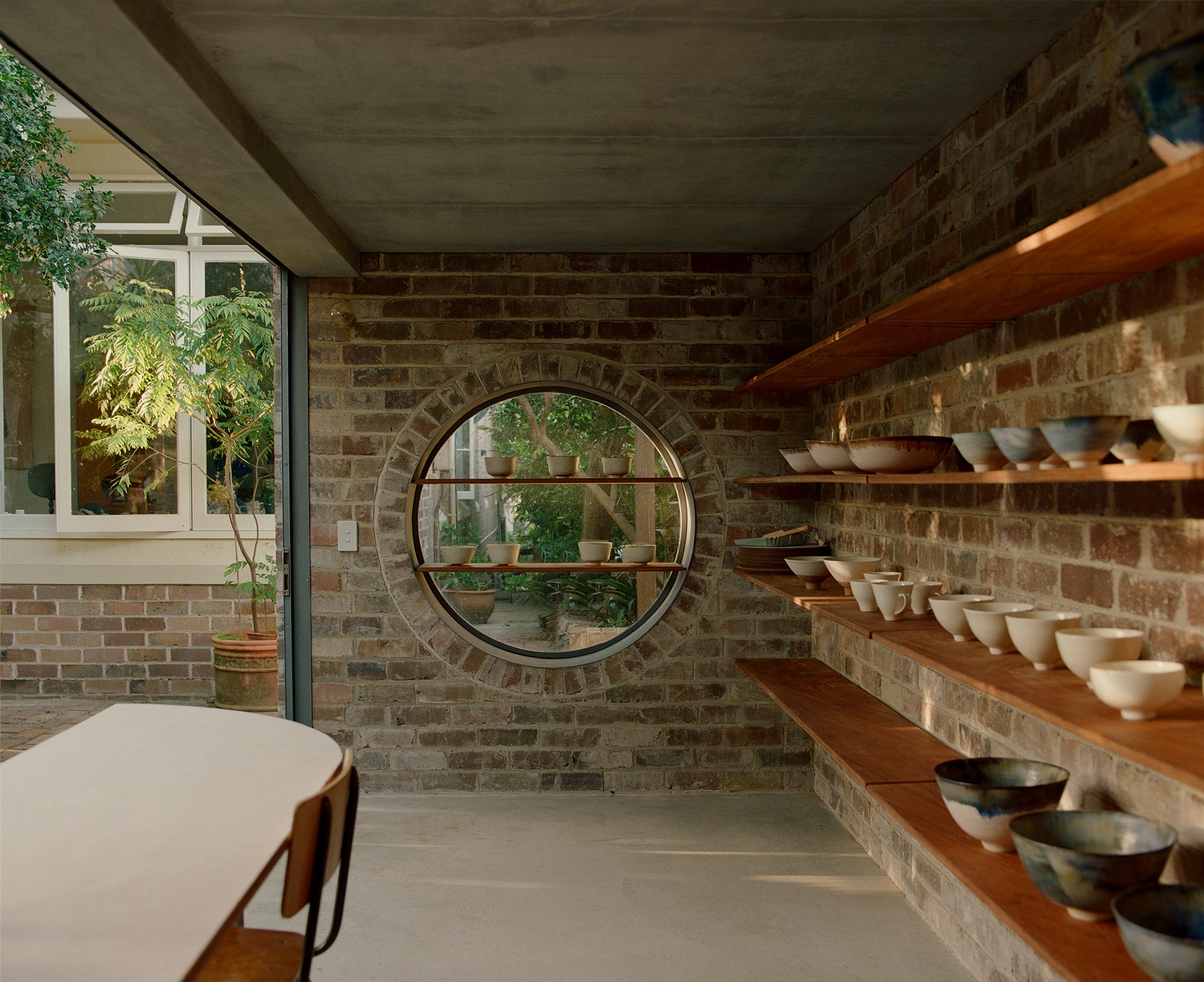 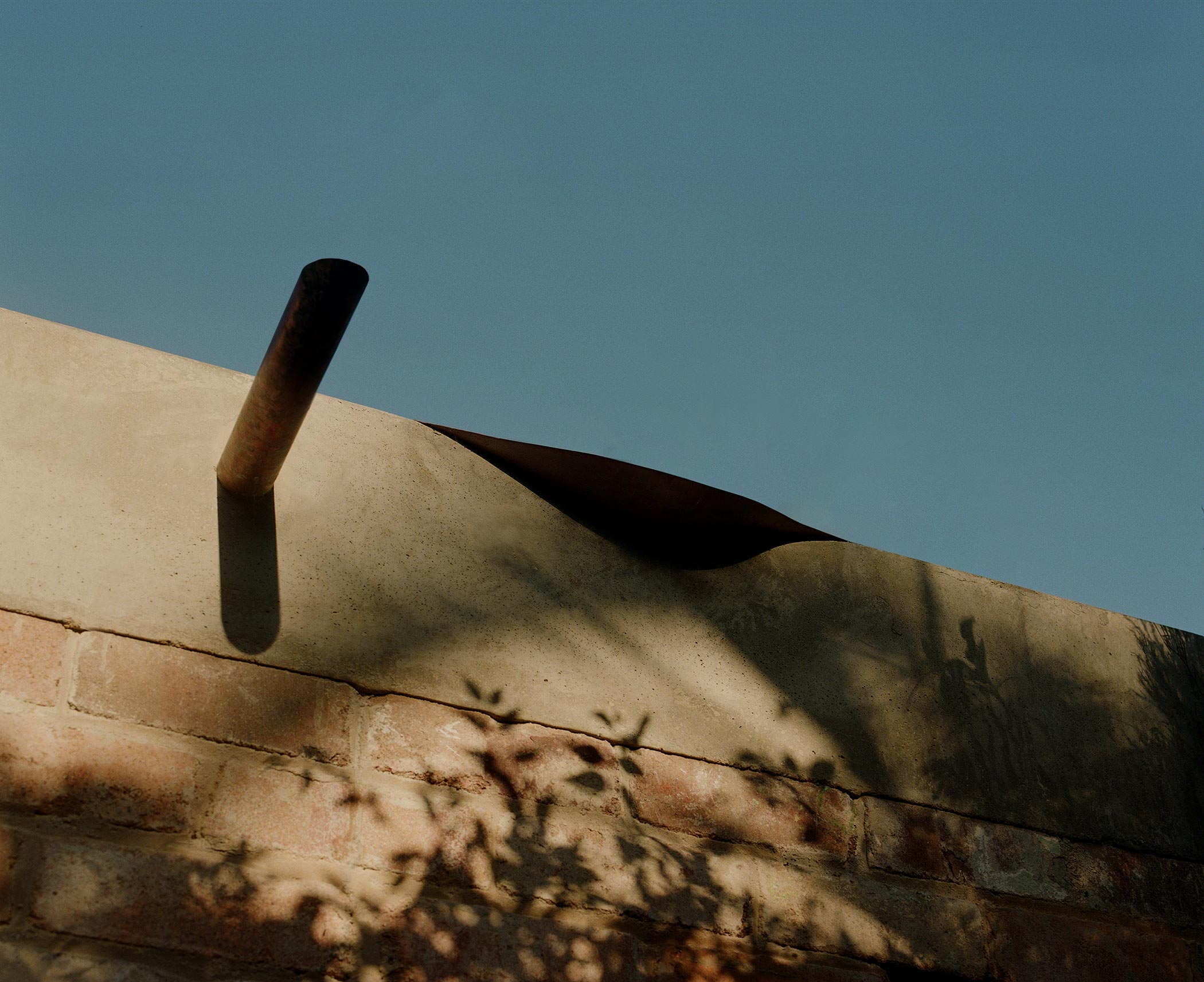 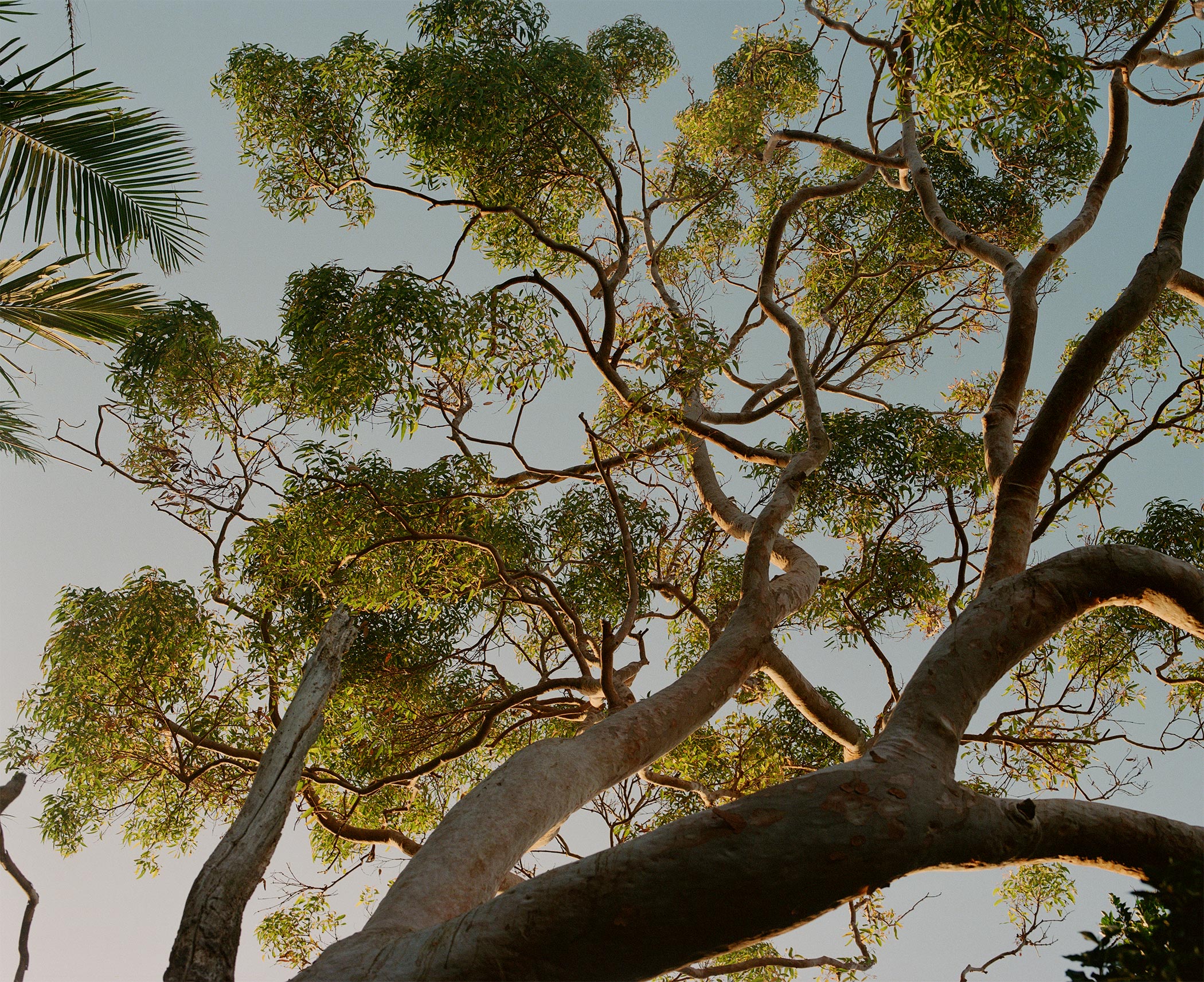 A semi detached home reconfigured into a family compound for three generations.

The addition of a 19 square​ metre​ home to this small block was​ ​a tricky brief but ​the type that SAHA relishes - a low cost,​ low impact,​ small footprint building designed to keep ​a​ family together in ​the neighbourhood ​they grew up in. A saw tooth roof brings light and life to the space and in a nod to the area’s industrial past.​ ​

Built by Tom Sturm and photographed by Saskia Wilson.

Simon, Justine and their daughter Scout had finally outgrown their small apartment in Bondi. Not wanting to leave the charming Art Deco building in which they had lived for so many years, they sought a cost-effective increase in space without compromising the original character of their home. By extending the original apartment across an additional level, a new living area now opens onto a sheltered rooftop garden. Although modest in size, the added space transforms the once small apartment into a spacious and yet discrete family home.

Built by Harrison Marsh and photographed by Saskia Wilson.

Perched on a ridge overlooking ​Cape ​Byro​n​ to the east and Mount Warning to the West,​ o​ur brief from Mia and Jason is for a ‘Sunrise/Sunset’ house​​. More to come.

Set on the outskirts of this historic gold mining tow​​n, our brief is for an atavistic artist’s retreat and gallery. More to come.